The Town of Lakeview, Oregon

In 1869, M. W. Bullard settled along Bullard Creek at the mouth of Bullard Canyon at the northern end of the Goose Lake Valley. This became the town of Lakeview. William Heryford brought cattle into the Goose Lake Valley in 1872. In 1873, the area’s first post office was opened at the Tenbrook Ranch, south of present-day Lakeview.

Lake County was separated from Jackson County and Wasco County in 1874. The temporary county seat was in Linkville (now Klamath Falls, Oregon). In June 1876, an election was held to select a permanent county seat. Prior to the election, W. M. Bullard offered to donate 20 acres along Bullard Creek in the Goose Lake Valley as a site for the county courthouse. In the election, “Bullard Creek” received 120 votes while Linkville got only 88 votes. However, a majority of 384 votes was needed to determine the permanent county seat. Bullard Creek fell short because many voters wrote in names like “Goose Lake”, “Goose Lake Valley”, “Bullard’s ranch”, or “Bullard’s creek”. As a result, a second election was November 1876. In the second election, the new town site of Lakeview replaced Linkville as Lake County’s seat of government. After the election, Bullard donated 20 acres for the county courthouse as promised. Bullard sold an additional 300 acres to John A. Moon, who filed a town plat with the state of Oregon, officially creating the town of Lakeview. The Lakeview post office was opened on December 8, 1876.

After being established in 1876, Lakeview grew as a commercial center for area sheep and cattle ranches. Lakeview continues to be a business center for the region, with agriculture and lumber now serving as the main industries.

On May 22, 1900, a fire burned most of Lakeview. No lives were lost, but 64 buildings were destroyed. Only two business structures in the downtown area survived the fire. However, the staff of the Lake County Examiner newspaper rescued enough equipment and material to publish a special edition the day after the fire. Most of the town was re-built by October of that year. The town’s rapid recovery was due in large part to the financing and leadership provided by Bernard Daly.

Lakeview has always been the center of a large trading area and is the natural location for a town, nestled as it is against the hills on the east and the great open valley on the west. Its elevation is 4,798 feet making it the “Tallest Town in Oregon.”

The traditional county economy rests on lumber, agriculture, and government. In spite of the low rainfall and a short growing season, a combination of homesteading and irrigation has permitted agriculture based upon the raising of livestock and the growing of hay and grain to thrive. Lumber and wood products are taken from the Fremont National Forest. Government employees from the national forest and the regional BLM headquarters create a more stable economic base for the county that otherwise would have to rely only on seasonal agricultural and lumber jobs. Tourism is a growing industry because of the county’s many interesting sites, including Hart Mountain Antelope Refuge, Hunter’s Hot Springs, Goose Lake, and areas for rock hunting and hang gliding. 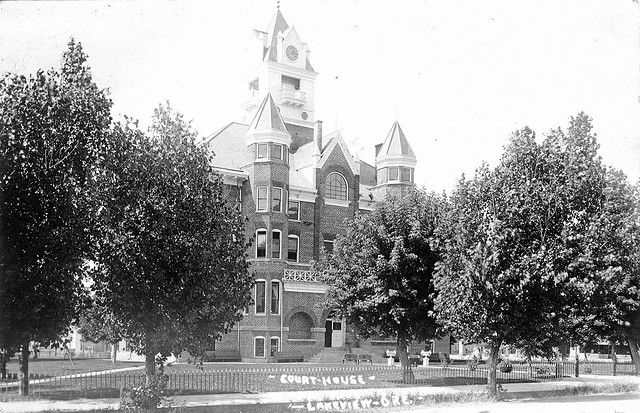 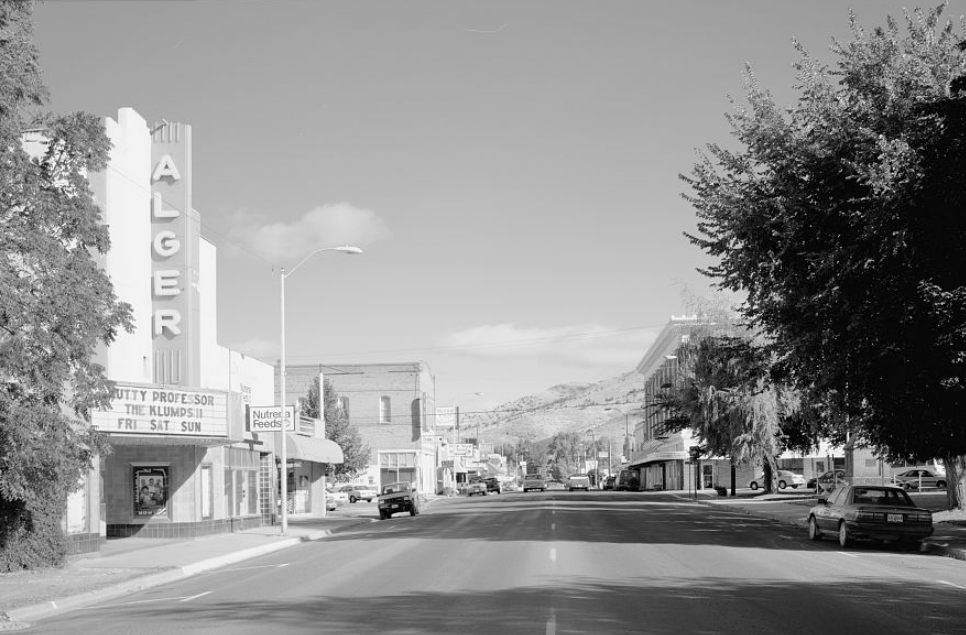 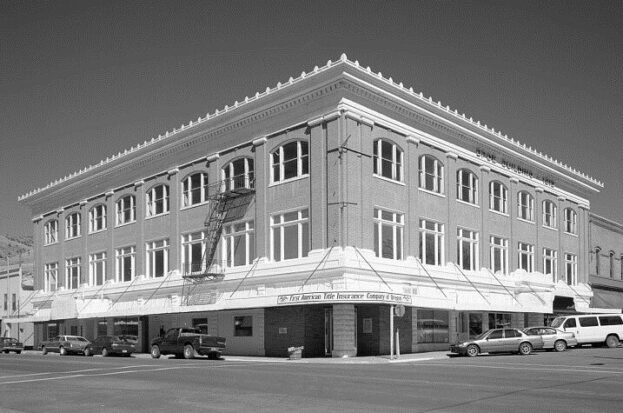 Heryford Brothers Building in Lakeview, Oregon; building was constructed in 1913 and is listed on the National Register of Historic Places; photo was taken as part of National Park Service’s Historic American Buildings Survey in 2001 before sidewalk awning was removed. 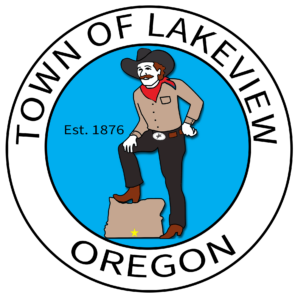