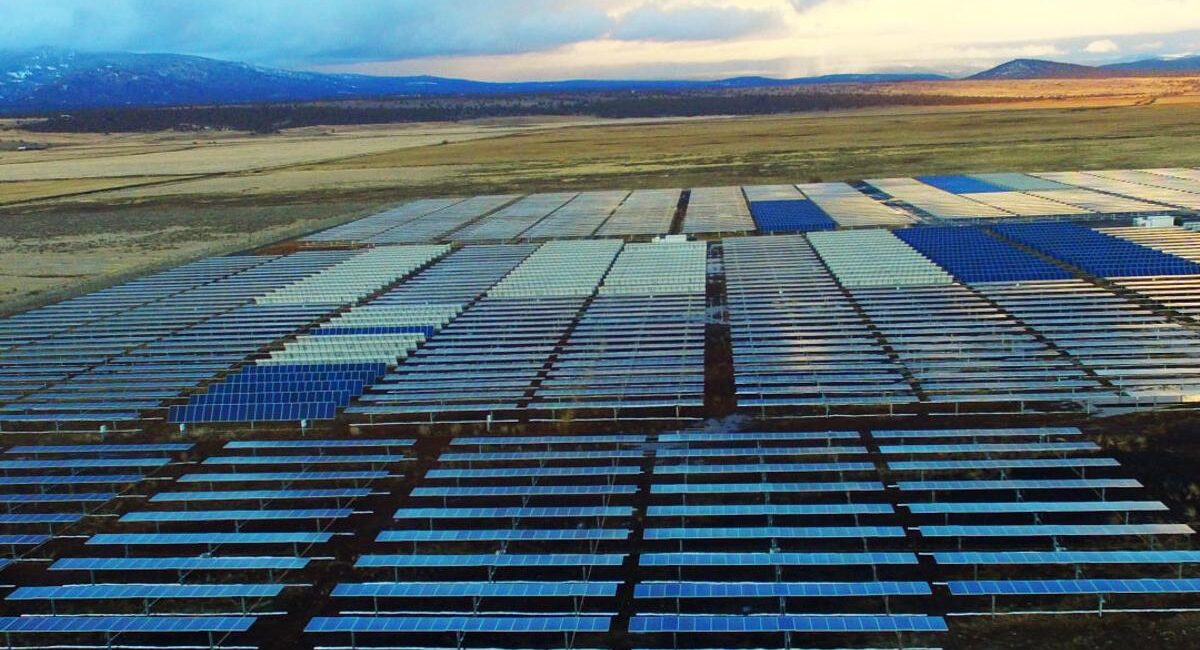 Renewable or regenerative energy (Green energy) – energy from inexhaustible resources. The basic principle of using renewable energy is to extract it from constantly occurring processes in the environment and provide it for technical use. Renewable energy is obtained from natural resources – such as sunlight, wind, rain, tides and geothermal heat, which are replenished naturally.

Roughly, about 18% of global energy consumption belonged to renewable energy sources, 13% from traditional biomass, such as wood burning.

Hydroelectricity is the next largest source of renewable energy, providing 3% of global energy consumption and 15% of global electricity generation. The use of wind energy is growing at about 30% per year and is widely used in Europe and the USA.

The annual production in the photovoltaic industry reached 6,900 MW in 2008.

Solar power plants are popular in Germany and Spain. Solar thermal stations operate in the USA and Spain, and the largest of them is a station in the Mojave Desert with a capacity of 354 MW.

The world’s largest geothermal stations, is a geyser construction in California, with a rated capacity of 750 MW.

Brazil has one of the largest renewable energy programs in the world related to the production of sugar cane ethanol. Ethyl alcohol currently covers 18% of the country’s need for automotive fuel. Fuel ethanol is also widely distributed in the United States.

Wind power converts the kinetic energy of air masses in the atmosphere into electrical, thermal and any other form of energy.

Hydropower specializes in using the potential energy of a river’s water stream formed by precipitation.

Tidal energy uses the energy of tides but in fact, it is used the kinetic energy of rotation of the Earth.

The energy of sea waves includes the potential energy of the waves carried on the ocean surface.

Compared to wind and solar energy, wave energy has a higher specific power.

Despite the similar nature with the energy of the tides, ebbs and ocean currents, wave energy carries a different source of renewable energy.

Having blocked the gulf, the strait, the mouth of the river flowing into the sea, it is possible to create a space with a sufficiently high tidal amplitude (more than 4 m) that is sufficient to rotate the turbines and the hydro generators connected to them located in the body of the dam.

With one pool and the correct semidiurnal tidal cycle, such constructions can generate electricity continuously for 4-5 hours with interruptions, respectively, 2-1 hours 4 times/day.

Geothermal energy uses water from hot geothermal sources like a heat carrier. Due to the absence of the need to heat water, Geo-TPPs are significantly more environmentally friendly than TPPs.

Bioenergy specializes in the production of energy from biological raw materials.